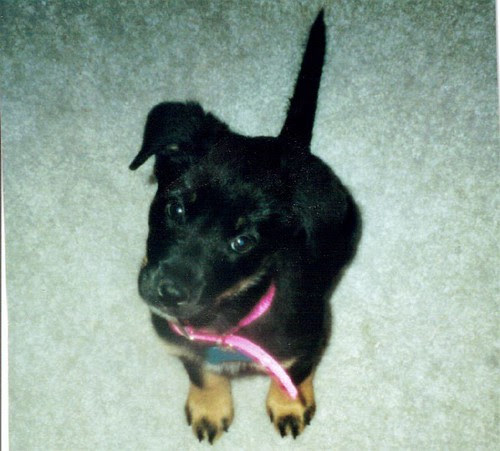 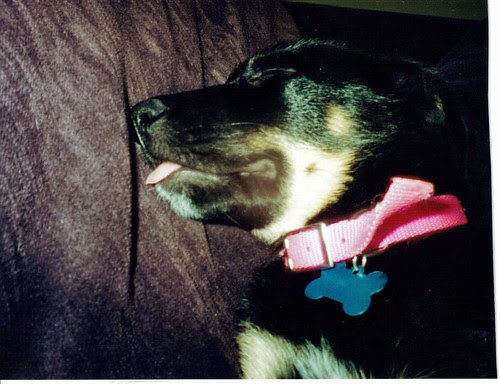 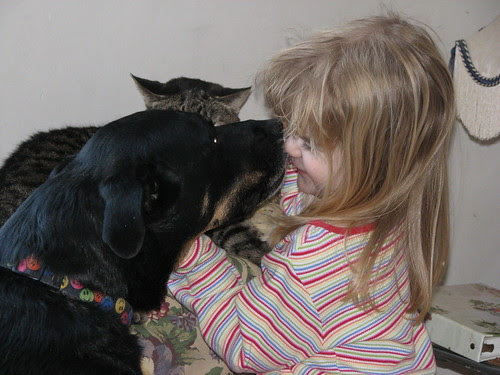 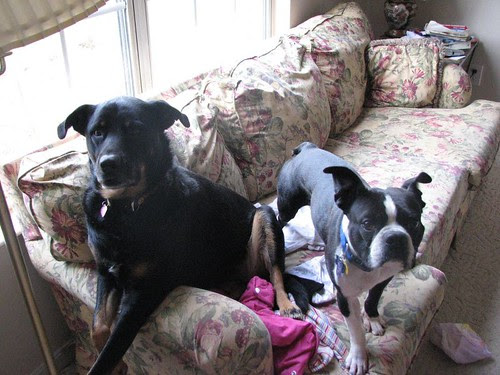 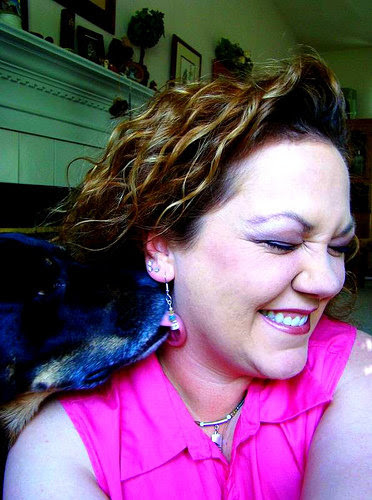 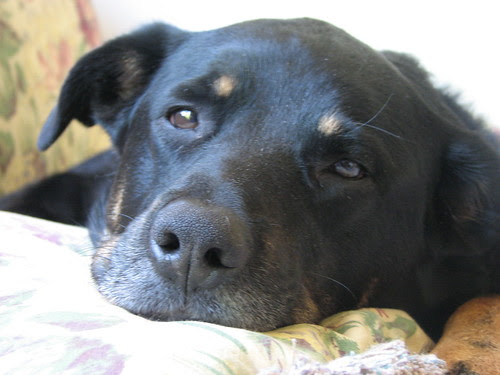 Email ThisBlogThis!Share to TwitterShare to FacebookShare to Pinterest
Labels: Nellie

Aw Susan, I'm really bawling now! Knowing when it's time to let them go is the hardest thing, isn't it? I've had to make that decision twice with the dogs that eventually became "mine" too. I'm so glad you had 10 good years with your sweet Nellie. This was a beautiful post.
Hugs from your dog lovin' friend in Minnesota.

Having a hard time seeing what I'm typing. Nellie Bly was your angel, Susan. And you know, she's still with you.

Having gone through just a few short months ago,I know exactly whereof you speak. And I can most assuredly identify.
(Yes, I do remember Boomer.)
These furry friends certainly do wrap themselves around our hearts. And it is SO hard when it is time for them to go--they know, and they let us know, but it is still hard.

So sorry Susan..I feel for you.

I am teary when I read this and It brings me close to the feelings I had two years ago when I had to say goodbye to my furboy. I wanted to let him go naturally, but then, couldn't bear to see him suffer.

I then made the decision to hold him and send him on his way...
Never easy..
Take care..
I can see you loved her grandly..what a lucky pup!

Oh, Susan, it's such a heart-breaking gift to give our fur-friends. You did good.
{{{hugs}}}

So very sorry to hear about Nellie. I also went thru the heartache of letting go of my lab when she was 10 years old too. I held her just like you did. It was very hard but looking back, I am so very glad I did. Hugs to you.

So very sorry to hear this. We all can relate to your situation, but that doesn't make your pain go away. Big hugs from Alaska my blogging friend.

Such a beautiful story of Nellie.
You're so right--letting go is the gift we give our pets in the end.

That's a sweet memorial to your furry friend.

Such a tough call to make - but it's the right call. We had to do it a few weeks ago as well -

So beautifully written Susan. Nellie was a lucky girl to have found you. We held our Ripley in our arms as we let her go back in July and it still hurts. We miss her terribly. They bring us so much joy without even trying. You are an angel...*hug*

I'm so sorry........dogs are angels. I didn't even know her, but I'm here sniffing and wiping away tear. Her eyes in the photo are so kind.

Susan, I'm so sorry. Even when you know it's the right and loving choice, it's still incredibly hard. I know you'll miss Nellie, even as she lives in your memories

Dearest Susan, this is a beautifully written memorial to your sweet girl, Nellie. Dogs are such loving souls, the saddest thing about them is that they just don't stay with us long enough.

Wonderful tribute to dear Nellie. You are so right...there are never enough years to love a dog.

Thoughts are with you and the family. It takes so much courage to say goodbye. And to give Nellie the peace she deserved.

Wonderful post, Susan - I'm wiping away tears. Nellie was lucky to have you as her human. I know you gave her as many gifts as she gave you. Hugs to you and the girls.

How did I not see this post until now? I've been working too much.

so very hard. May peace fill your soul and give you relief. It's the most difficult thing to do, but thank the gods and the goddesses that we can do it for them. My heart goes out!

Make Money Online is very easy now, In Internet system we have now best earning system without any work, Just Invest some Money into your Business and Make Perfect Life time Earnings with this Business.
Join Now for Make Perfect Business and Earn Money online from home.
www.hotfxearnings.com